The 5 Types Of Sexually Unsatisfied Men.

“All men want to be legendary lovers, but so few understand the depths of sex and intimacy.”

There are so many sexually unsatisfied men who are bored or burnt out by the daily grind that they use orgasms as the eject button from their existence.

It’s the release after a long day,

the few minutes of peace before bed,

the escape before the day begins,

or the crutch we lean on when nothing else is going right.

Because in the porn-age, you can consume whatever you want through an all-you-can-click smorgasbord of fantasies, fetishes, and highlight reels.

Too often we have dysfunctional and unhealthy relationships with sex that leave us craving something more… something deeper.

Add the fact that most men are heavily burdened by sexual shame with heavy pressures to perform,  coupled with the immense amounts of sexual shame and repression that women have experienced, and you’ve got a recipe for countless sexually unsatisfied men, women and couples.

So how do you go deeper when you feel like you’re all in, but still aren’t satisfied?

Most men feel an immense pressure to perform, last long and bring their partner to new levels of ecstasy in every single sexual encounter. And while this might not be the expectation from their partner, many men can quickly get caught in their rational brain, overanalyzing sex and intimacy to the point of destroying any hope of it really showing up.

Because If we had it our way, we’d be the best of the best, out performing even ourselves each and every single time.

Admit it, you know there is a part of you that just wants to perform like a legendary lover each and every single time.

The problem is, even when you do have a “stellar” performance, the level of satisfaction and connection is short lived (usually about as long as the effects of the climax).

So you complain about your partner,

are rarely satisfied with your own sexual performance,

and are missing out on the depths that sex & intimacy have to offer.

Just so you have an idea of what might be causing some of this dissatisfaction, here are some fun facts about sex in relationships:

– The average couple has sex for is 5.4 minutes.
– In an intimate relationship, men orgasm 85% of the time, while women orgasm 63% of the time
– All groups of men — gay, bisexual, heterosexual — orgasm more than all groups of women (according to research at Harvard & Chapman University).
So with all of the orgasms, why are we as men still so unsatisfied??
The first thing we need to know is that we psychologically derive pleasure from pleasing our partners. So one of the immediate gaps is in how much pleasure we are dishing out to our partners.
But to fully understand whats happening, we need to understand the sexually unsatisfied man…

These unsatisfied men fall into 5 categories: 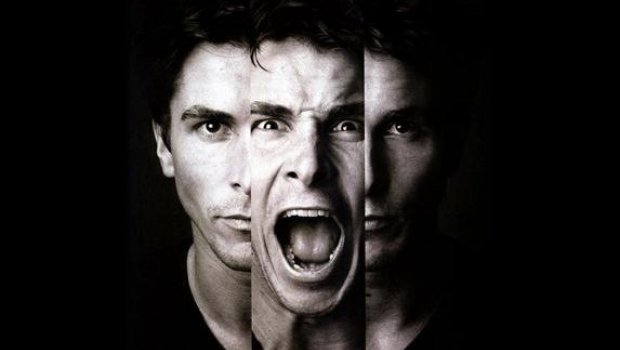 This is the man who often exploit sex for fun. He views sex as a game and may be physically satisfied in the moment, but lacks real connection, intimacy and depth in sex.

The conquerer often needs sex in order to feel fulfilled or validated as a man, and can quickly become his main source of confidence and validation.

When he’s “performing” well in this area, he feels invincible, but when he’s not, life can feel like a mess.

The conquerer often doesn’t care about his partners experience. He wants what he wants and will play whatever game he can to get it, often manipulating people, promises and situations to get it.

He is often bold, confident and borderline arrogant which, oddly enough, is one of the main reasons why he’s successful. The challenge comes in having success, but not being happy.

“Success without fulfillment is the ultimate failure.” – Tony Robbins 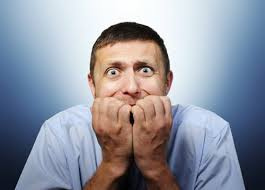 This is the man who has sexual fantasies, but is ashamed of them. He is the opposing force to the conquerer.

He’s the one who, in a 10 minute sexual encounter, will ask his partner 24 times if they are ok, enjoying the position, want to be touched, wanting to stop, go faster, get up, or sit down.

Little does he know that every feminine partner craves a primal, deep connection within a man. One who knows how to see into her, how to read her desires, and how to skillfully penetrate her mind, heart and soul.

But the apologizer is fixated on doing it right, not going too far, and “making sure she’s ok.”  Because of this, he’s never really present in the moment, only present to the details.

He never looks so deep into her eyes while he’s inside of her that she is able to feel him connected to the primal man within himself.

The apologizer is often caught in analysis paralysis. He is continually self-referencing and checking his performance in his head. “Will she like this?” “Am I doing this right?” “What if this isn’t good enough?”

Because the apologizer is continually stuck in thought loops it pull him out of the depths that he and his partner are looking for.

He uses booze, drugs, or other distractions  as an means to escape from feeling into the depth of the moment. He is afraid of what he might find there, what he might feel. And even though this is what he wants, it’s still terrifying.

When work is stressful – sex

Numb-ers are often feelers who don’t want to feel into the depths of their experience. Maybe they were sensitive as kids and were made fun of, loved deeply and had their heart broken, or didn’t love deep enough and broke some else heart.

Either way, they want to avoid feeling and sex/masturbation is the weapon of choice. 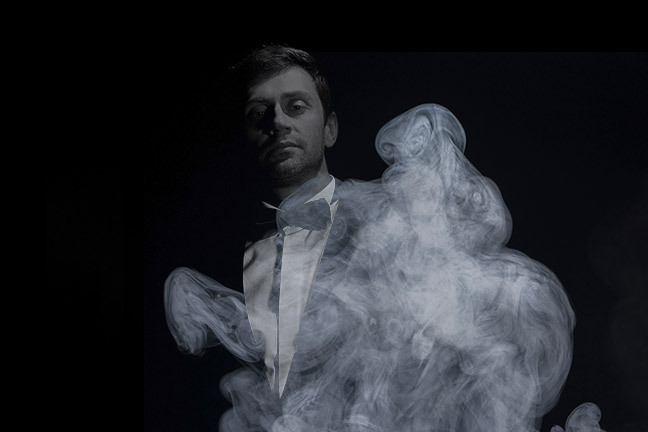 He wants intimacy. Desires to be desired, but is worried for countless reasons.

Some ghosters have been hurt in the past and fear rejection.

Others have hurt someone they cared about and are afraid to get close.

Whatever their reasoning is, ghosters can be the most frustrating to be with. They are the hot & cold partners of the world.

They can dive into the deep end, pulling you in with them, only to have you resurface for air and see that they’ve vanished.

Sexual ghosts often have a few partners or people that they keep on the hook. They will reach out in moments of desire, when they are craving intimacy and connection, and disappear soon after.

They might even be able to build strong connections very quickly because they are longing for a depth that they know is possible, but often self-sabotage or rationalize themselves out of the intimacy they desire. 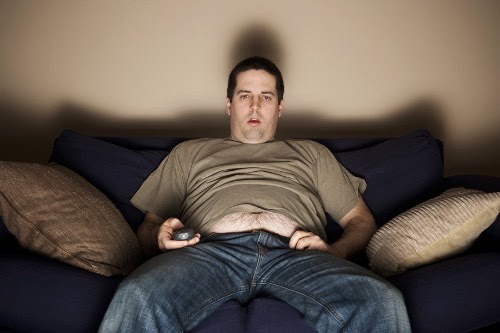 He is usually switched off and shut down. He’s often in a long-term relationship, and his shallow experience of sexuality has left him bored and disinterested. He is the sexually lazy archetype.

He knows he’s not satisfied with his sex life, but uses all the excuses in the world to justify not doing anything about it.

He will often project onto his partner, blaming them for his lack of desire and drive.

The checked out man usually doesn’t cheat on his partner, but he does find other outlets for his sexual energy. He may work excessively, binge watch TV, play video games, or become obsessed with routines and structure – anything to distract him from having to face the truth about his situation. 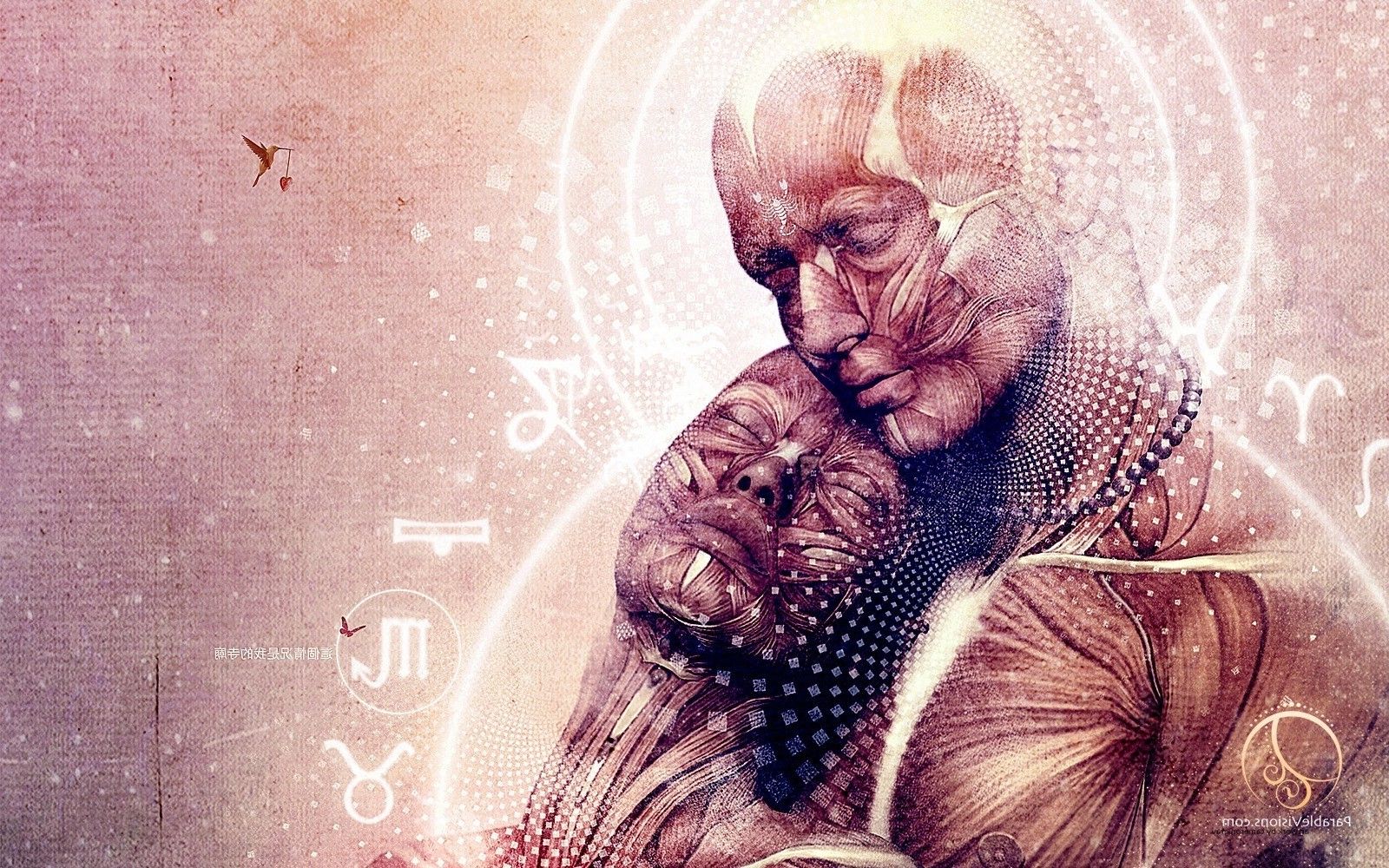 Many men will have experienced a few or all of these categories at different times in their lives depending on age, context, partner, circumstances and history.

The real lesson is about leaning into the unknown and uncomfortable. Both men and women alike have immense amounts of sexual shaming based on their religious and cultural upbringing.

If you’re like many men out there, you want a deeper level of intimacy, connection, and satisfaction in your relationships and sex life.

But where do you start?

Knowing that your sexuality is an incredible gift and can be celebrated comes first.

Identifying the patterns you fall into because of sexual shame, trauma or insecurity is an essential second (this step may require support).

And knowing that the way through shame, guilt, or insecurity is about learning how to embrace your sexuality fully without using it as an escape mechanism to the boredom and grind of everyday life. Lean into the unknown.

“When sex involves all the senses intensely, it can be like a mystical experience.” — Jim Morrison

Whatever your relationship status, sexual orientation, or browser history looks like, here’s to a deeper connection in real life. Here’s to you braving the warm waters of the unknown to discover the depths and mysteries of intimacy which have the power to transform us at our core.

Because in the words of Billy Joel “There’s nothing better than good sex. But bad sex? A peanut butter and jelly sandwich is better than bad sex.”

PS- did I miss any archetypes? Comment below and keep the conversation going.

PPS – If you want to deepen your connection with your partner, click here to work with me 1-1 or at a mens weekend, one to one, or a couples retreat with myself and my fiancé who’s a Marriage & Family Therapist.

Why The Lottery Is Bullshit
How To Get Your Sh*t Together.
Here’s To The Men Who Still Give A Fuck.
Menu