Stop Saying Yes When It’s Clearly A No

Make the choice to stop doing it. Literally chose to stop. Period.

Stop saying yes to relationships you know are a no.

Stop saying yes to people you don’t want to date.

Stop saying yes to someone who treats you like a massive maybe.

Stop saying yes to partners who don’t share your values or sense of humour.

Stop saying yes to mediocre, half-ass sex in your relationship.

Stop saying yes to dating people you don’t respect, who don’t inspire you and call you forward to grow.

Stop saying yes to ‘acquaintances’ who are clearly a no.

Stop saying yes to jobs you hate, bosses who cross the line and projects that leave you sitting in your car white knuckling the steering wheel while yelling at the top of your lungs cause you can’t fucking take working there anymore and you’re on the verge of a breakdown…

Stop saying yes to working for companies you don’t like, making products you would never use, and services that leave you feeling like a total fraud.

Stop. Making. Everyone. Happy. But. YOU.

Look, I get it. You have bills to pay, a family to provide for, and a future to build.

But who’s future are you building? The one you want or the one someone else has asked you to do?

So how do we shift? How do we be more selfish and choose ourselves?

Here’s the deal: everyone is selfish. All the time.

However, most people spend the majority of their time and energy trying to create the illusion they’re not.

They find jobs, causes, partners and friends all to create the illusion that they are selfless. They surround themselves with people who constantly need them, people who will reaffirm that they are a needed, important, and ‘good’ person.

But for those who want to lean into the discomfort of choosing themselves and start saying yes to the things that matter, there are a few things we need to know. 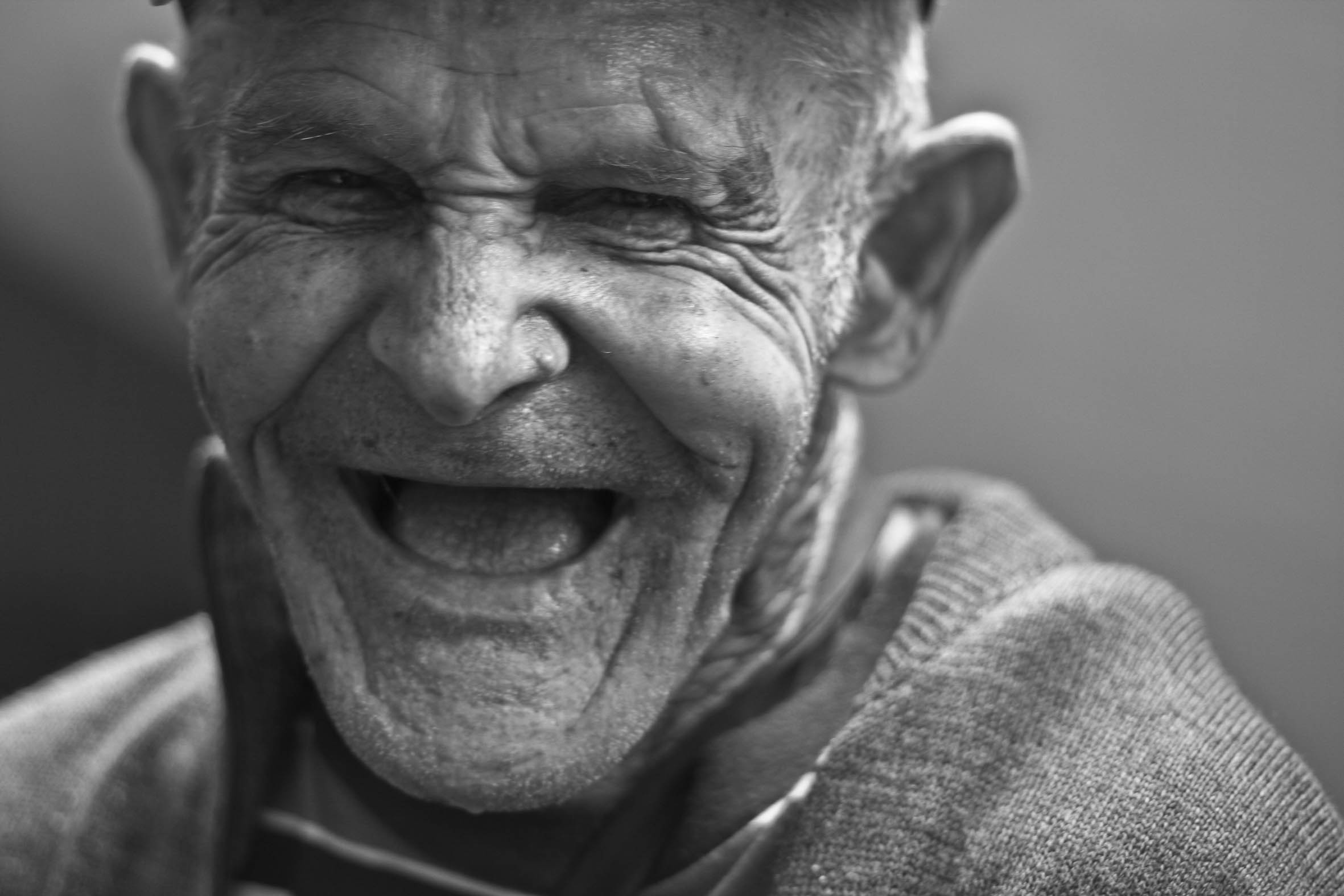 How To Say Yes To The Things That Matter.

1. What Being Selfish Is and Isn’t.

Being selfish is not about spiting people, intentionally hurting others, going out of your way to offend people, or recklessly choosing yourself at the expense of others (neglecting children, physically endangering others because of your behaviour).

Being selfish IS choosing to set good boundaries, being self aware, respecting what you need to perform and show up for the people you love most.

Healthy selfishness is the understanding that when you take care of your own needs first, you can better provide for the people who really matter to you.

Want to know one of the biggest things holding you back from success, happiness, real love, intimacy, great sex, and connection?

You would rather be selfless than happy (or any of those other qualities).

I’ll prove it to you.

Let’s use happiness to make this simple.

Think about someone you love deeply. Maybe your wife, husband, children, or family member.

Picture them in your mind.

Now imagine saying to them “I’d rather be happy than have you.”

You’re in a compromised position aren’t you?

Most people can’t imagine saying that because it would make them seem selfish, mean, or look like a complete asshole.

You don’t want to admit that when it comes down to it, but you would chose someone else even if it cost you happiness.

Let’s take it one step further.

Think of that person who you love so much.

Now imagine asking them, “Would you rather see me happy or be with you?”

The majority of people (the ones who have healthy boundaries and aren’t so attached to you that they can’t live without you) are going to say, “I want you to be happy.”

Isn’t it ironic that the people we love most want US to be happy, yet we are constantly making choices just to appease them?

Here’s the cycle people get stuck in trying to avoid being seen as selfish:

So what do we do? How do we change the trend now that we know happiness and success require some selfishness?

First, think of someone who you think is very happy or very successful (those two things don’t always go hand in hand).

What makes them this way? Their bank account? Their perfectly straight, white teeth? Their nice car, big house, or the amount of travel they do every year?

It’s their ability to say no to the shit that doesn’t interest them.

But this can be overwhelming at first. For most people, they have either become so skilled at saying yes to everything that the “No” facing them seems HUGE and insurmountable.

Because of this, we must start small.

When it comes to breaking the cycle, don’t try and make a big gesture (ie: getting divorced, buying the BMW you’ve always wanted and refusing to pick up the kids from school anymore so you can get in your 18 holes of golf after work. Those are just mid-life crisis indicators).

Start by noticing the small things you’re saying yes to on a daily basis that don’t work for you.

Maybe it’s a call with someone who just isn’t a priority (notice how you’d rather say ‘don’t have time for’).

Maybe it’s agreeing to go to the dinner with friends when what you know you need is a night in.

Start from these small “No” opportunities.

Start to shift your language to focus more on priorities than time. Where you would normally say “I don’t have time for that,” replace the word time with the word priorities. It will feel uncomfortable at first, but you get used to it.

Finally, get comfortable being selfish.

Do one thing every single week that’s only for you.

Schedule it, block it off, and make it a top priority.

Maybe its going to see a movie solo, doing a scotch tasting, catching a sports game, grabbing your camera and going on that photo hike you’ve been dreaming of.

Whatever the activity is, do it consistently and notice how you begin to shift.

Good luck on real challenge of choosing yourself first.

Connor Beaton  is the founder of ManTalks  — an international organization dedicated to promoting modern men’s growth, purpose, and fulfillment.

ManTalks has grown to cities across North America, with several new communities forming this year.

He is also a podcast host and international speaker, having shared his message on stages around North America including TEDx.

Connor has been featured on platforms like Forbes, HeForShe, The Good Men Project, UN Women, CBC, CNN, the National Post and more.

Why The Lottery Is Bullshit
How To Get Your Sh*t Together.
Here’s To The Men Who Still Give A Fuck.
Menu